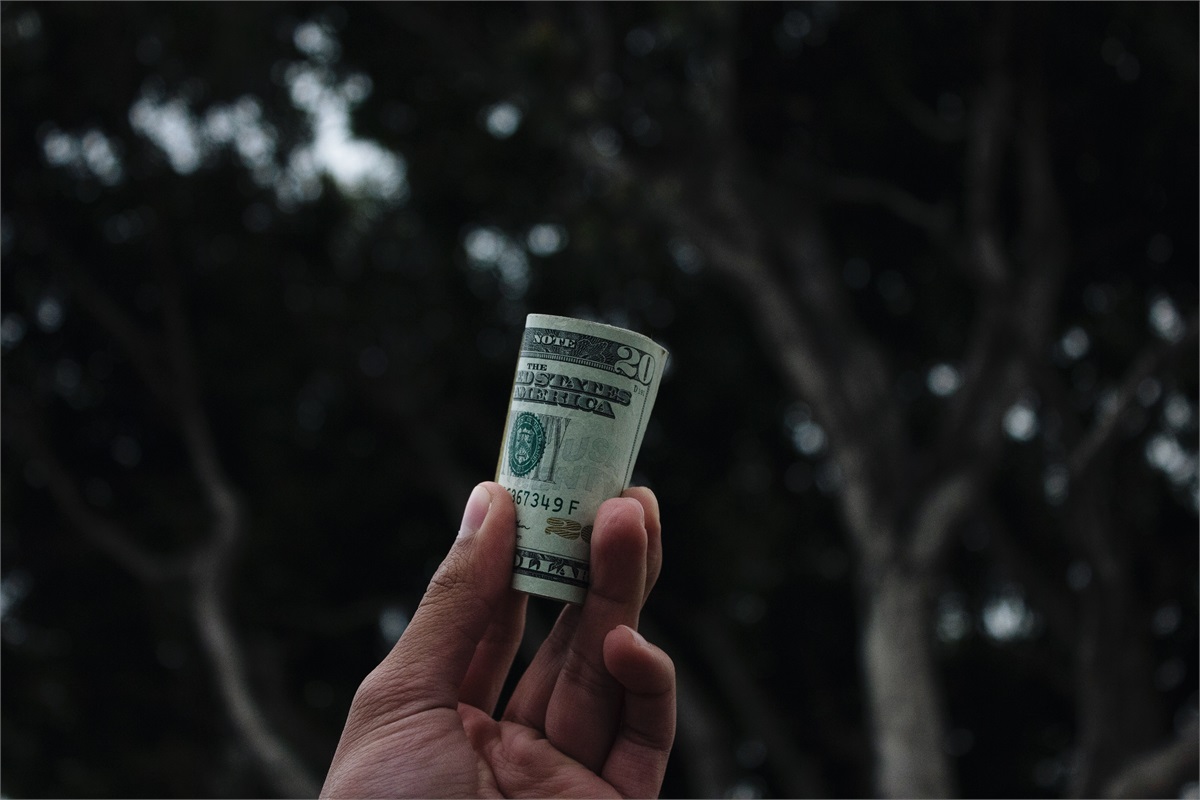 Cash Balance Plans - How Do They Work?

How does it work?

Each participant in a cash balance plan has a hypothetical individual account or "cash balance" established for record-keeping purposes. With these hypothetical accounts, participants can easily view their accrued benefit at any time, unlike a traditional defined benefit pension plan. In reality, however, you, as the employer, do not contribute to individual participant accounts. Instead, you contribute to the overall plan, and all of the plan assets are held in one pension trust fund that is used to pay benefits when participants retire or terminate employment.

With a cash balance plan, you, as the employer, credit each participant's hypothetical account on a regular basis (e.g., annually or monthly). The amount credited is usually a percentage of the participant's salary, but it may be a flat dollar amount in some cases.

Not surprisingly, these credits are generally referred to as "contribution," "service," or "pay" credits.

Caution: Even though the interest credit can be based on an equity index, or on the plan's actual investment rate of return, which may result in negative earnings for a particular period, the participant's hypothetical account balance at the time benefit payments begin can never be less than the sum of all of the contribution credits to the participant's hypothetical account. This is referred to as the "preservation of capital requirement."

The amount that you, the employer, must contribute to the plan each year is actuarially determined, based in part on

"contributions" and "earnings" credited to hypothetical accounts, as well as on the actual investment performance of plan assets.

Actuaries base the amount of plan contribution on several factors, including:

Caution: Like traditional pension plans, cash balance plans must comply with Internal Revenue Code (IRC) Section 415. Section 415 limits the maximum annual benefit per participant in 2019, payable as an annuity commencing at age 62, to 100% of the participant's highest average compensation for a three-consecutive-year period or $225,000, whichever is less. A participant's hypothetical account balance cannot exceed the present value of this maximum annual benefit.

Plan assets are held in a pension trust that you, the employer, set up, contribute to, and use to pay benefits when participants retire or terminate employment. Participants in a cash balance plan have no say over the underlying investments selected.

Since the "earnings" credited to participants' hypothetical accounts are guaranteed and may be independent of actual investment performance, you, as the employer, bear all investment risk (but you also benefit if investments perform better than expected).

The performance of plan investments will determine, in part, the contributions you need to make to fund the plan.

Like any defined benefit pension plan, a cash balance plan (a) must pay benefits in the form of an annuity, unless the employee (and spouse, if married) elects a different form of benefit, and (b) generally can't pay benefits until retirement or other termination of employment. Unlike most defined benefit plans, however, cash balance plans typically offer a lump-sum payment as a distribution option.

Tip: The Pension Protection Act of 2006 encourages "phased retirement" programs by permitting the distribution of pension benefits to employees who have attained age 62, but haven't yet separated from service or reached the plan's normal retirement age. The IRS has also issued proposed regulations that allow phased retirement payments in certain limited circumstances.

Prior to passage of the Pension Protection Act of 2006, when an employee chose to receive a lump-sum payment prior to attaining retirement age, the lump sum could in some cases actually be higher than the participant's hypothetical account balance.

Under IRS rules, the amount a participant was entitled to receive was not the participant's hypothetical account balance, but rather the present value of the participant's future benefit (calculated by actuaries) at retirement age. The lump sum was calculated by using the plan's interest credit rate to project the hypothetical account balance to normal retirement age, converting that benefit to an annuity, and then using a statutorily prescribed interest rate (the discount rate) to determine the present value of the annuity.

The problem would arise where the plan's interest credit rate and the discount rate were not the same.

The Pension Protection Act of 2006 eliminated the whipsaw problem by allowing cash balance plans to pay a lump-sum benefit that's equal to the participant's hypothetical account balance, for distributions made after August 17, 2006.

A significant feature of cash balance plans for your employees is that, should a participant terminate employment prior to retirement age, his or her vested plan benefits are generally "portable." This means that the funds can generally be rolled over to another employer's retirement plan or to an IRA, allowing them to remain in a tax-deferred environment. Alternatively, in some cases, a terminating employee may elect to leave his or her benefits in the cash balance plan, accruing earnings credits and growing tax deferred, until retirement.