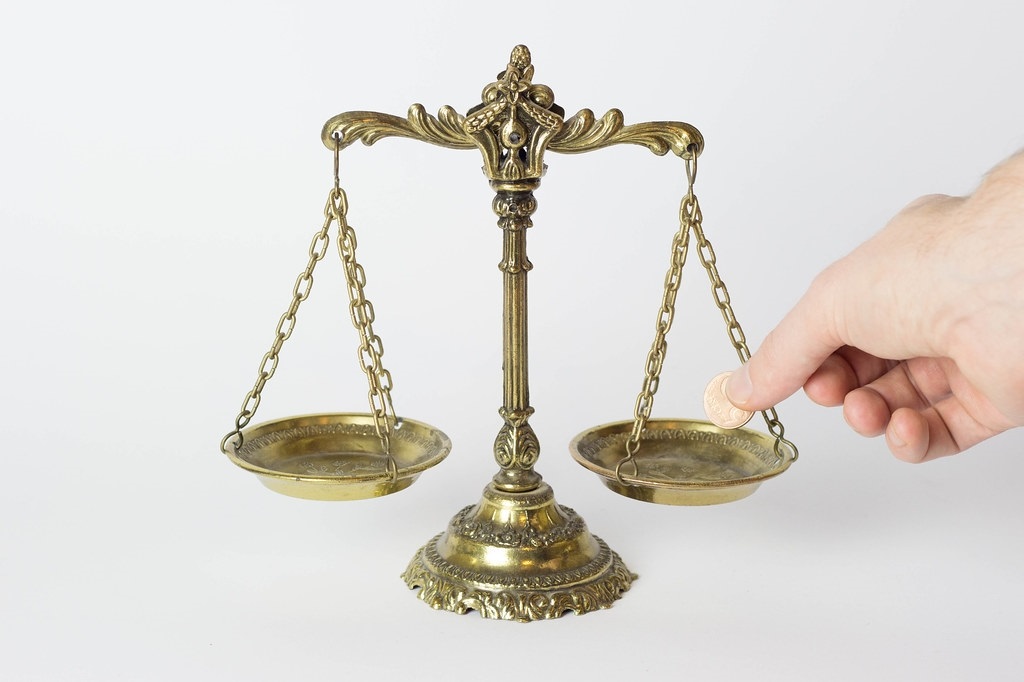 A new comparability plan is a qualified profit-sharing plan that can have more substantial contributions for favored employees (usually higher-paid workers and key employees). With this type of plan, contributions are not allocated strictly as a percentage of compensation. Instead, by dividing up plan participants into two or more classes and having different contribution rates for each class, this type of plan allows businesses to maximize plan contributions for certain employees and minimize allocations to other employees. A new comparability plan satisfies nondiscrimination requirements by requiring minimum contributions and then having the plan pass a series of tests to show that the projected benefits for each class meet the coverage requirements.

In general, a new comparability plan is a type of profit-sharing plan that is similar to an age-weighted plan in that both types of plans allow a business to maximize the plan contributions to the older, higher-paid owners and key employees while minimizing allocations to the accounts of younger employees. New comparability plans, however, take this one step further than age-weighted plans by also putting employees into different groups or categories (rather than strictly using age) and each category may have a different contribution formula.

With a new comparability plan, the percentage of the plan contribution going to your account and other highly compensated employees can be much higher, while the cost of providing benefits to other employees can be extremely low. Keep in mind, however, that like all profit-sharing plans, the maximum deductible employer contribution you can make is limited to 25% of the total compensation of all plan participants (compensation for each employee is limited for this purpose to $280,000 in 2019, up from $275,000 in 2018).

Example(s): Lou, the 55-year-old owner of the Café, earns $150,000 per year. He is the company's only highly compensated employee. He employs four non-highly compensated employees: Susan, age 50; Donald, age 35; Ann Marie, age 28; and Joseph, age 25. Susan earns $40,000 per year, Donald earns $25,000, Ann Marie earns $20,000, and Joseph earns $20,000. Lou would like a profit-sharing plan with as much as possible allocated to his account and with as little as possible allocated to Susan's, Donald's, Ann Marie's, and Joseph's accounts. The following table shows how the Café's contribution of $46,250 (a little over 18% of eligible pay) could be allocated within a traditional profit-sharing, age-weighted plan and a new comparability plan:

*May require minimum 3% contribution if top-heavy

Test to see if benefits are nondiscriminatory

Then, the projected retirement benefits are expressed as a percentage of compensation (the "equivalent benefit accrual rate," or EBAR); EBARs for all participants are compared and assigned to testing groups (called "rate groups"), and then each rate group is tested under the coverage requirements.

Note: With age-weighted plans, the EBARs are the same for all participants. That's not the case with new comparability plans. The regulations prescribe additional rules for testing defined contribution plans that are aggregated with defined benefit plans for purposes of Sections 401(a)(4) and 410(b).

Why new comparability plans can be nondiscriminatory

You might be concerned as to whether a new comparability plan violates the nondiscrimination principles that prohibit highly paid employees from benefitting more from a qualified plan than lesser-paid employees. Note that contributions aren't the only way to make a comparison for nondiscrimination purposes — the IRS regulations permit benefits to be compared, too.

Technical Note: IRC Section 401(a)(4) provides that for a plan to be qualified, the "contributions or benefits provided under the plan [must] not discriminate in favor of highly compensated employees." The IRS has issued detailed regulations describing how qualified employer plans can prove they are nondiscriminatory. Two basic approaches are permitted by these regulations — either a plan can be designed to meet a safe harbor (thereby trading design flexibility for nondiscrimination certainty), or a plan can have a non-safe harbor design, requiring regular testing ("rate group testing") under the "general nondiscrimination rules." The general nondiscrimination rules allow defined contribution plans to be tested either by examining the current dollar contribution made to employees each year, or by converting those contributions into equivalent benefits, essentially looking at the benefit a particular dollar contribution today would provide at the plan's normal retirement age using certain actuarial assumptions. This latter approach is referred to as "cross-testing." That is, contributions are converted to equivalent benefit accrual rates (EBARs), which are then tested for nondiscrimination in a manner similar to the testing of defined benefit plans. Additional final regulations issued in 2001 provided specific guidance for plans using the cross-testing approach and require that new noncomparability plans provide a minimum allocation to non-highly compensated employees (the "gateway" test) as a prerequisite for using cross-testing.

In sum, a new comparability plan can be nondiscriminatory because it provides at least required minimum contributions and it is viewed and evaluated for nondiscrimination purposes by comparing the projected retirement benefit at retirement, not at the current contribution level.

Participants are divided into classes

With new comparability plans, employees in a profit-sharing plan are grouped into two or more categories and each category may have a different contribution formula. The purpose of adopting a new comparability plan is to provide more for certain groups than others. Typically, substantial contributions are made for a favored and, on average, older group, with lower contributions for the other employees. Groups could be, for example, highly compensated employees, professional staff, clerical staff, officers, employees under age 50 (or some other age) and employees over age 50 (or some other age).

Under the final regulations, a defined contribution plan can test on a benefits basis if it:

A new comparability plan must satisfy number 3, the gateway test, to be eligible to show, through cross-testing, that the EBARs of plan participants are nondiscriminatory.

Alternatively, a plan is deemed to satisfy the gateway test if each NHCE receives an allocation of at least 5% of the employee's IRC Section 415 compensation (the "5%" test). Therefore, a plan that's designed to provide a minimum allocation to NHCEs of at least 5% will always be eligible to use cross-testing to establish nondiscrimination.

Once a new comparability plan has satisfied the 5% or one-third gateway test, the next step is to calculate the EBARs of each participant. To calculate an EBAR, each participant's annual allocation is converted into a projected retirement benefit in a process called "normalizing the benefit." That is, the participant's current contribution is converted to an annual benefit payable as a single life annuity at the plan's normal retirement age (typically age 65) using actuarial factors. This projected retirement benefit is divided by the participant's compensation to determine the participant's EBAR. It is these EBARs, not the actual current dollar contributions, of participants that are compared (cross-tested) to determine whether a plan is nondiscriminatory.

After the rate groups are determined, each rate group must satisfy the coverage requirements of IRC 410(b) by passing either (1) the ratio percentage test or (2) the average benefits test.