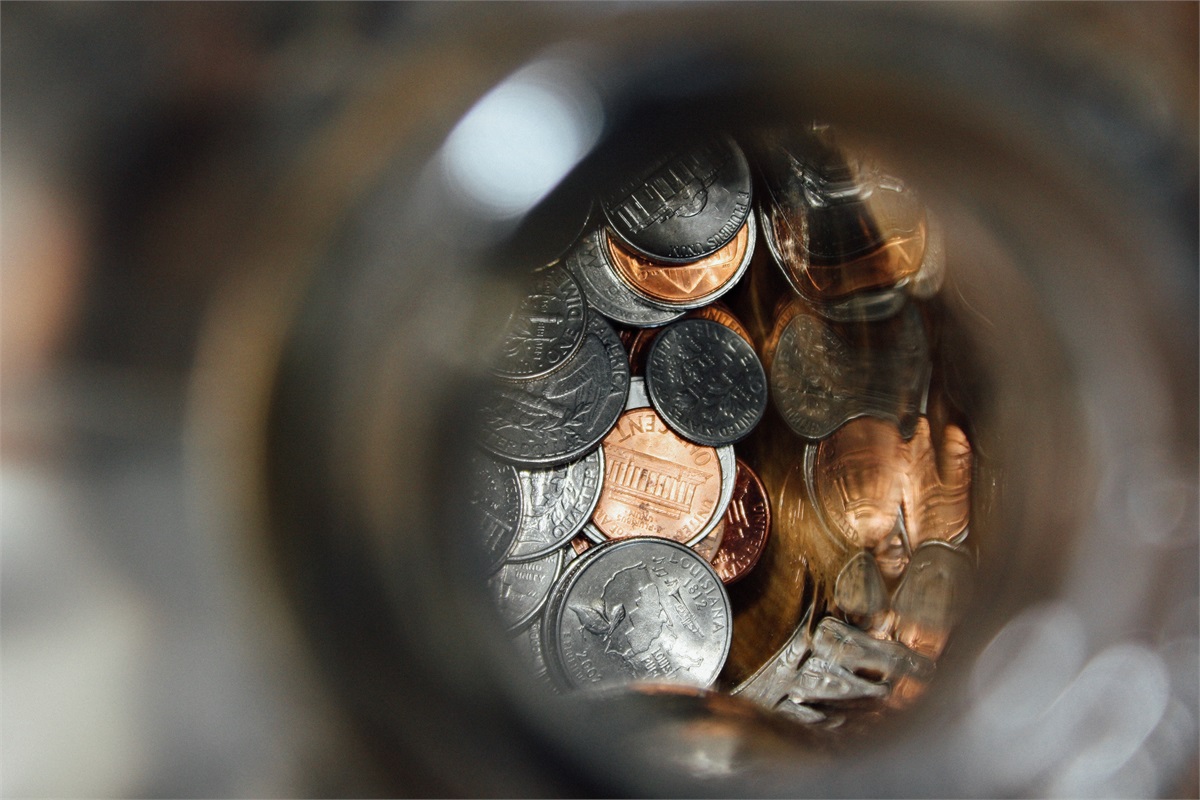 Cash Balance Plans - What are they and who do they serve?

What is a cash balance plan?

Technical Note: A cash balance plan is a "statutory hybrid plan" that has a "lump-sum-based benefit formula."

What types of employers should consider a cash balance plan?

If these factors describe many of your employees, you may want to consider adopting (or converting to) a cash balance plan. On the other hand, cash balance plans should be considered very carefully where employers have a large number of older, highly compensated employees who have been with the company for a long time. As discussed later, such employees may perceive more value in a traditional pension plan than in a cash balance plan.

Also, before you decide to establish a cash balance plan or convert an existing defined benefit pension plan, you also need to consider:

A cash balance plan puts certain obligations on the employer. When you establish this type of plan, you are making an ongoing commitment for pension contributions. You, not the employees, are taking on the risk of investment performance. If the plan investments do not perform as expected, it will be your obligation to make up any shortfalls.